The works of Jerrell Conner

As an illustrator / animator / filmmaker in the industry for over 15 years, Jerrell Conner has spent the last decade in the video game,  television, film, and comics industries. While navigating his way up the food chain, he’s been honing, expanding, and diversifying his unique skill sets.

Graduating Otis College of Art & Design in 2001 he entered the gaming industry in 2002 with a position as an illustrator in the pre-production department at Electronic Arts creating storyboards and animatics for the Call of Duty war game franchise. He eventually moved on to develop and pitch his own stories and projects, directing animated shorts (Redfoo), painting murals and private sports commissions with clients such as Machinima, as well as various celebrities and pro-athletes (Lakers and Mavericks).

Along the way, Jerrell found a second home within the comic and apparel industries with major brands such as TankFarm & Co and Disney (many of his designs became top sellers at Nordstrom’s, Bloomingdales, and Pac Sun.). He founded his own publishing / entertainment company (Revelations & The Red R), as well as Co-Founding another (Eggizo Entertainment) in addition to working with other comic creators and writers on separate endeavors.

Film has always been a passion of Jerrell’s since his childhood, and over the course of his early career he ventured into film from three primary paths. First as a concept artist through character design, storyboards, animatics, and animations (EA & Big Vision). This created an opportunities as the illustrator for limited engagement special movie posters and film events (IMAX). Secondly through directing, producing, and creating music videos and short films.  Finally as a writer through creating his own post apocalyptic dystopian graphic novel series (The Revelations), as well as consulting, and co-writing on other projects.

Having worked on both short and feature length, live-action and animated projects, Jerrell ever seeks to maintain the balance as he passionately walks the line between the creative and production departments. With his past experience and current accomplishments he continues to further perfect his skillsets, all while keeping that crucial balance throughout the ever growing and evolving path he is on. 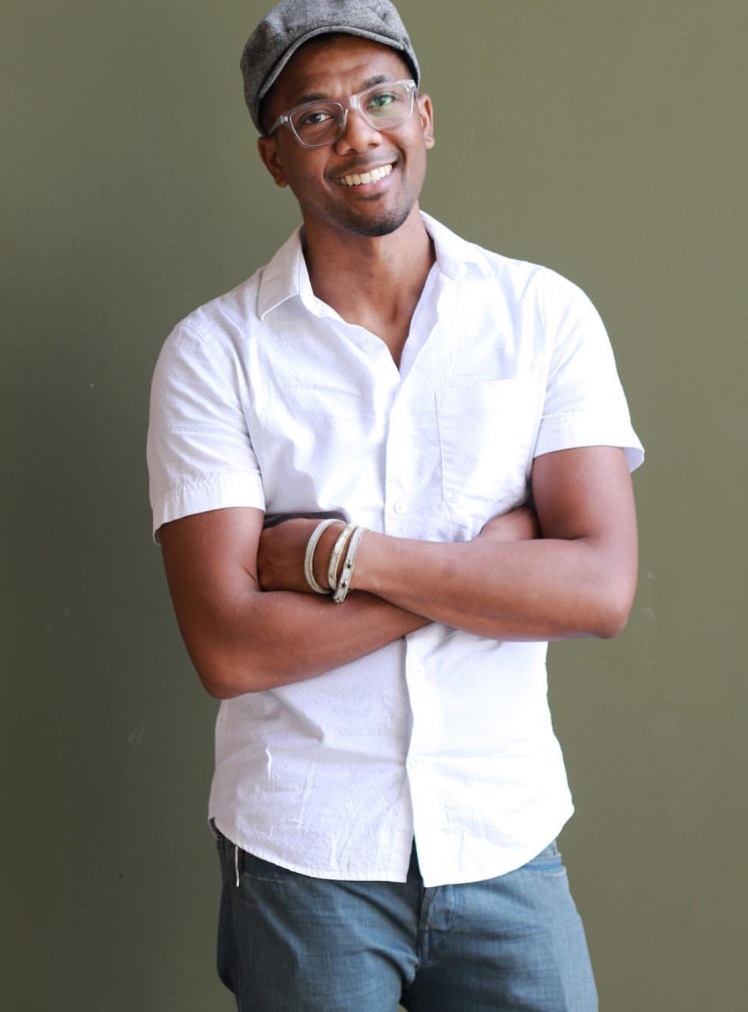